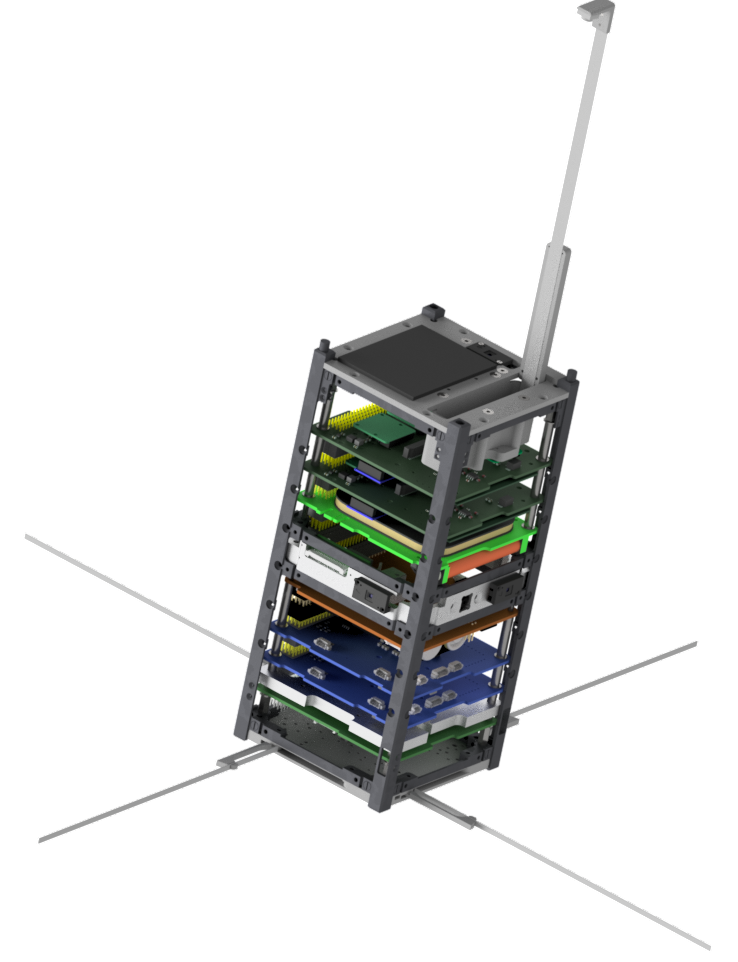 SelfieSat will take the world’s first selfie from a satellite in space. The external LCD-display displays pictures sent in by the public. A camera mounted on a measuring tape arm photographs the screen with the Earth in the background. The project has inspired and brought space closer to us and proves how accessible the space industry has become.

SelfieSat was launched in May 2022 on a SpaceX Falcon 9 as a part of the Transporter 5 rideshare mission. Before being launched into space, SelfieSat was placed on a Momentus Vigoride. Vigorides are transfer and service vehicles that carry satellites and hosted payloads between orbits in space. SelfieSat is now in orbit and operational. 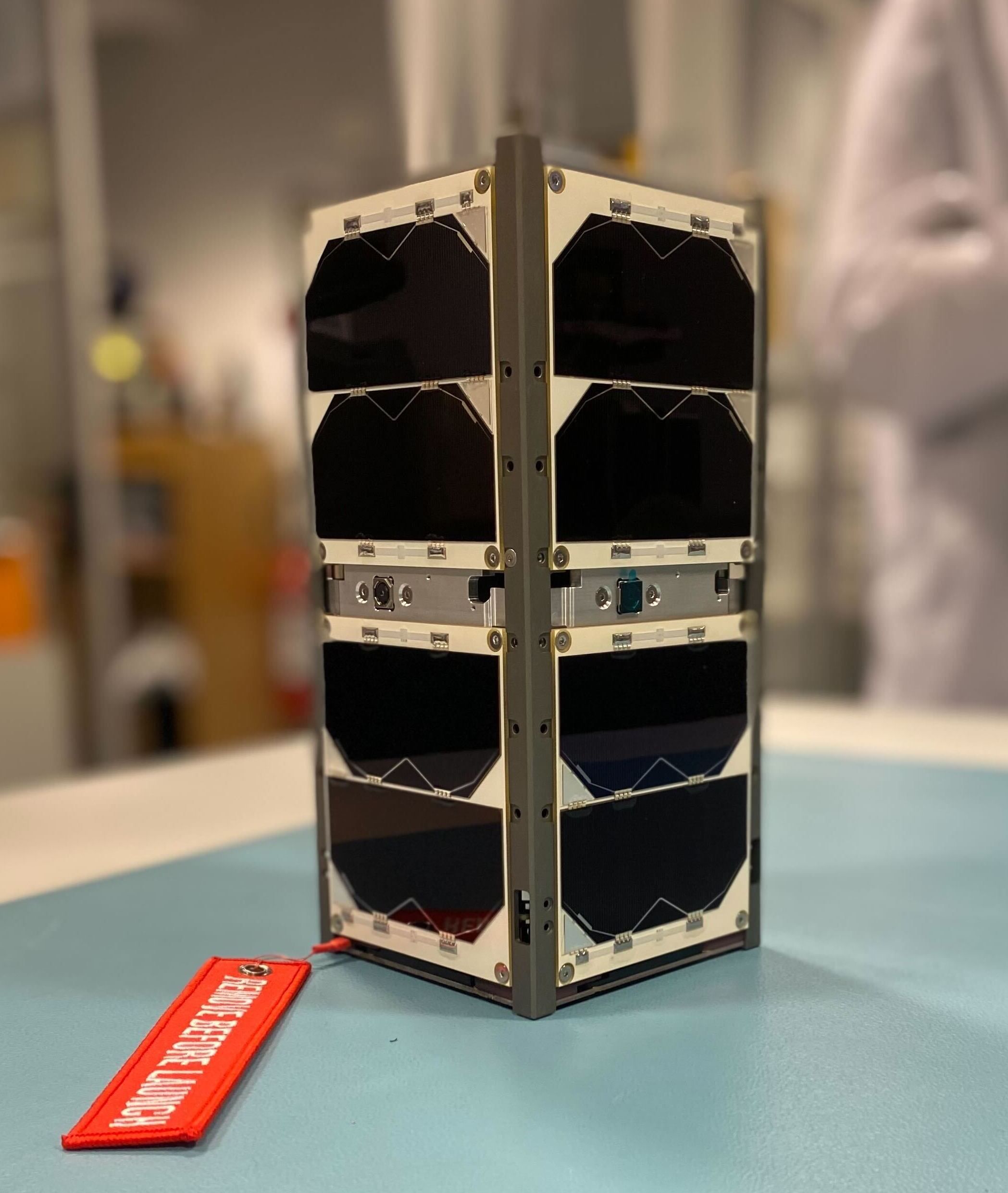 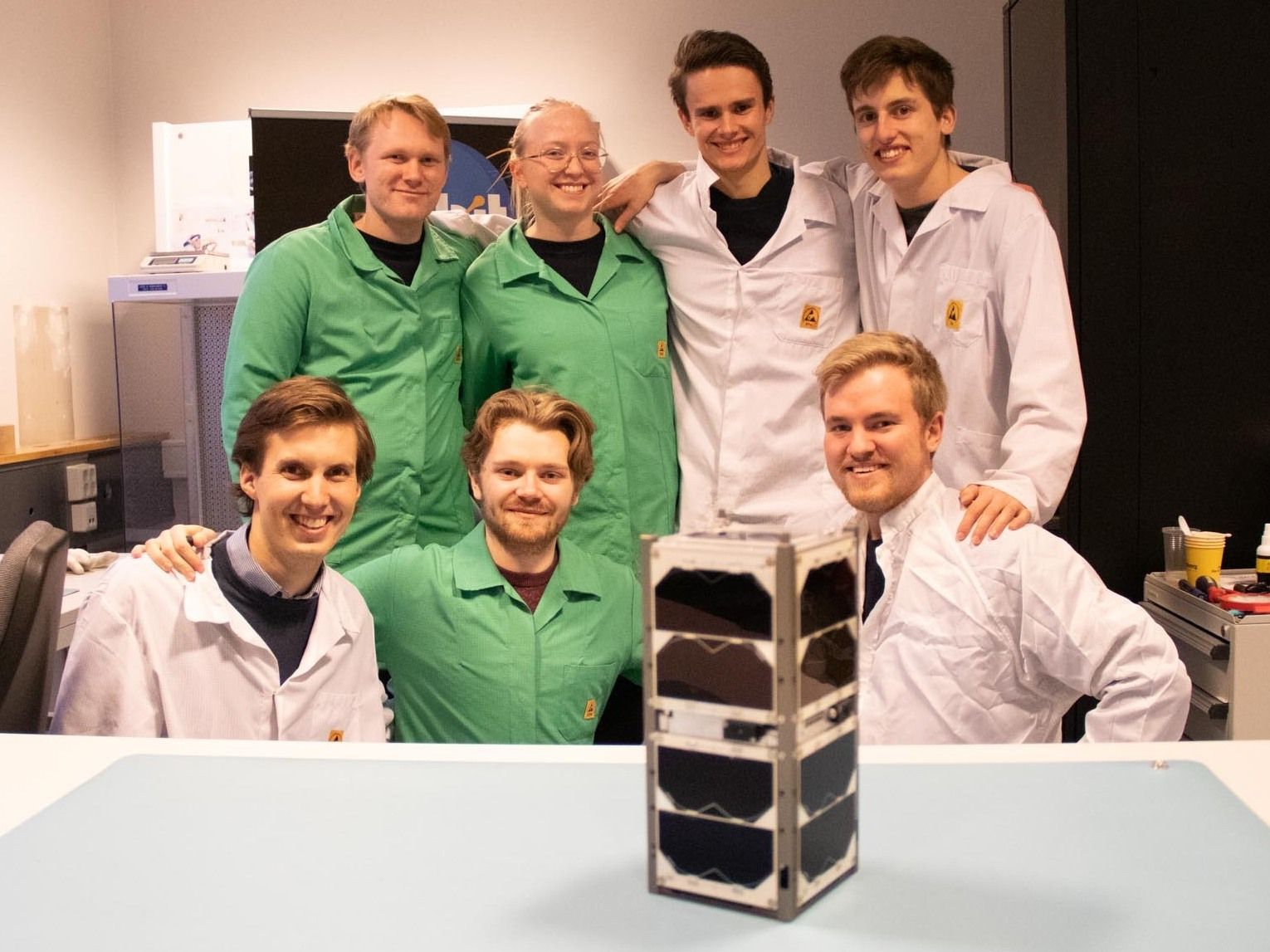 SelfieSat will be operated through our own ground station, a radio tower, at our office at Gløshaugen in Trondheim. From here we will send and receive space-selfies, status updates, and positioning information at regular intervals. We have a specially trained operations team, that will handle all commands and tasks of the satellite.

SelfieSat is a 2U (10x10x20 cm) satellite – Orbit NTNUs first ever satellite. We have designed, developed and tested many of the subsystems, including OBC (On-Board Computer), ADCS (Attitude Determination and Control System) and Selfie-module. This gives us total control of our system and lets us tailor the hardware and software to our specific needs. The satellite is also equipped with a Raspberry Pi as our payload computer, further pushing the limits for component availability and possibilities. SelfieSat is equipped with 5 cameras; one selfie-camera, two on the sides (x- and y-) and one one the antennas-side. 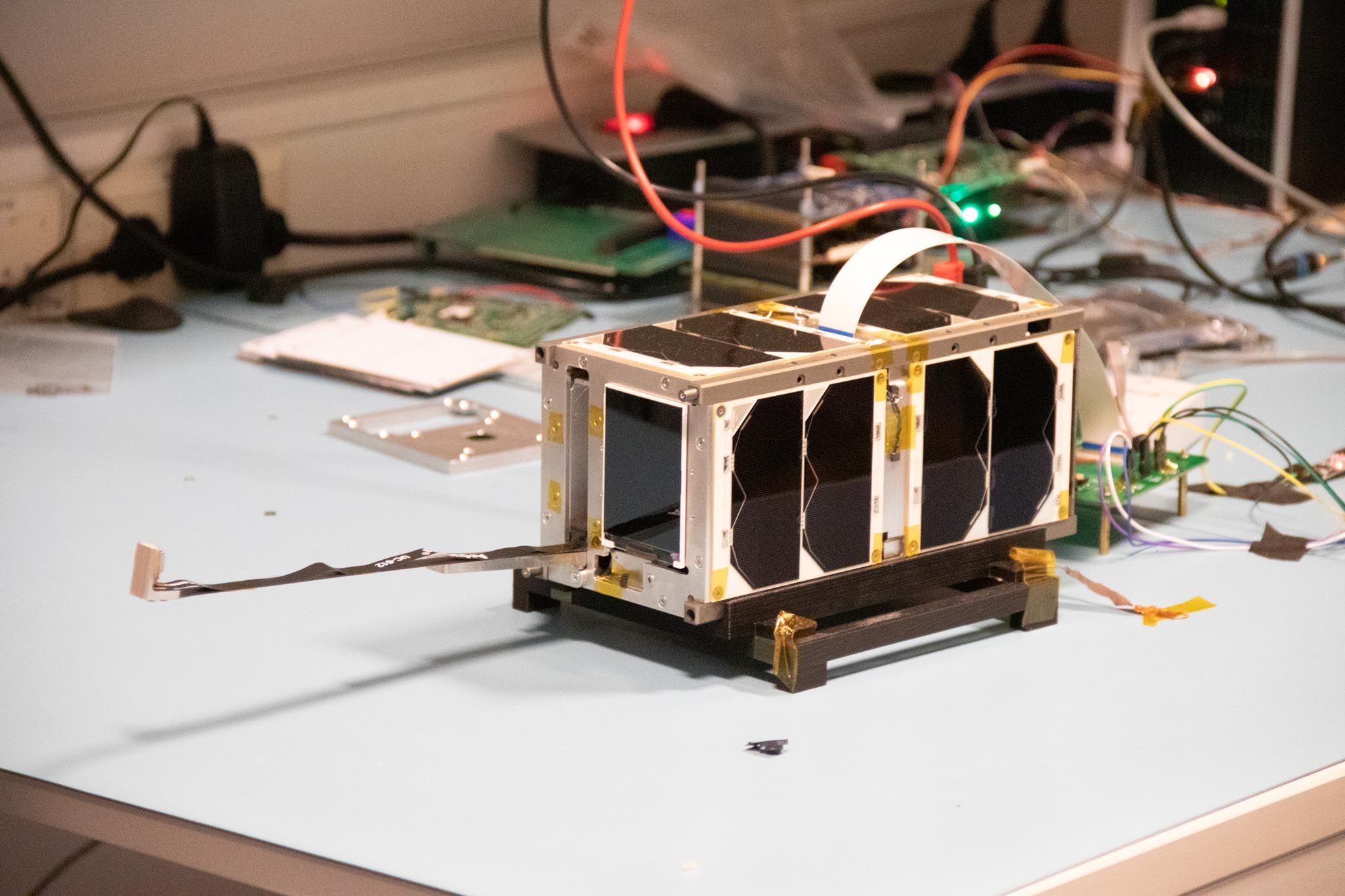 The project started out in 2018 as Orbit NTNUs pilot-project. Four years later, we launched our first satellite to space! March 2022 we delivered SelfieSat to Momentus for integration in Santa Clara, California. Here it remained powered off until it was launched to space on the SpaceX Falcon 9. 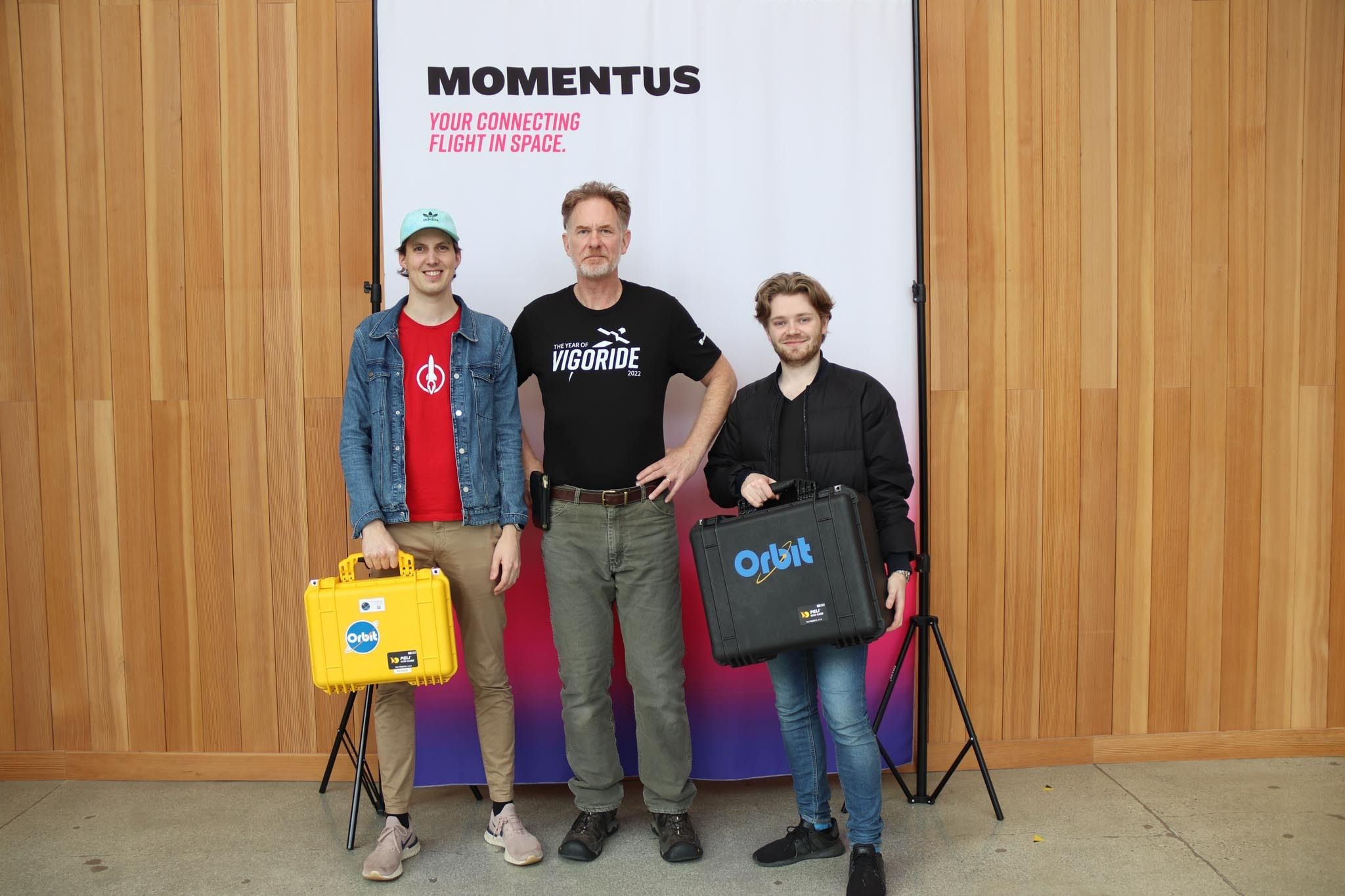 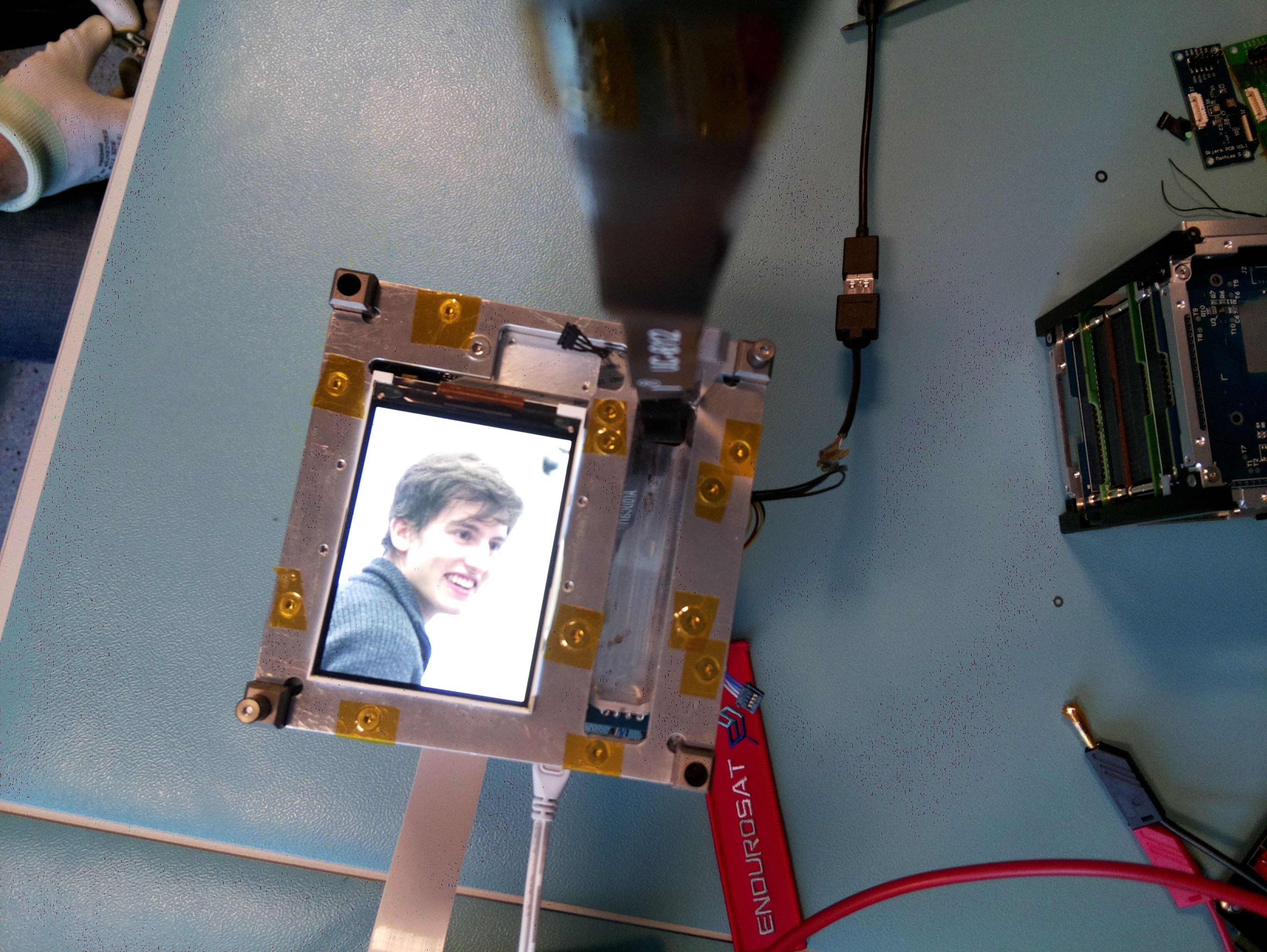